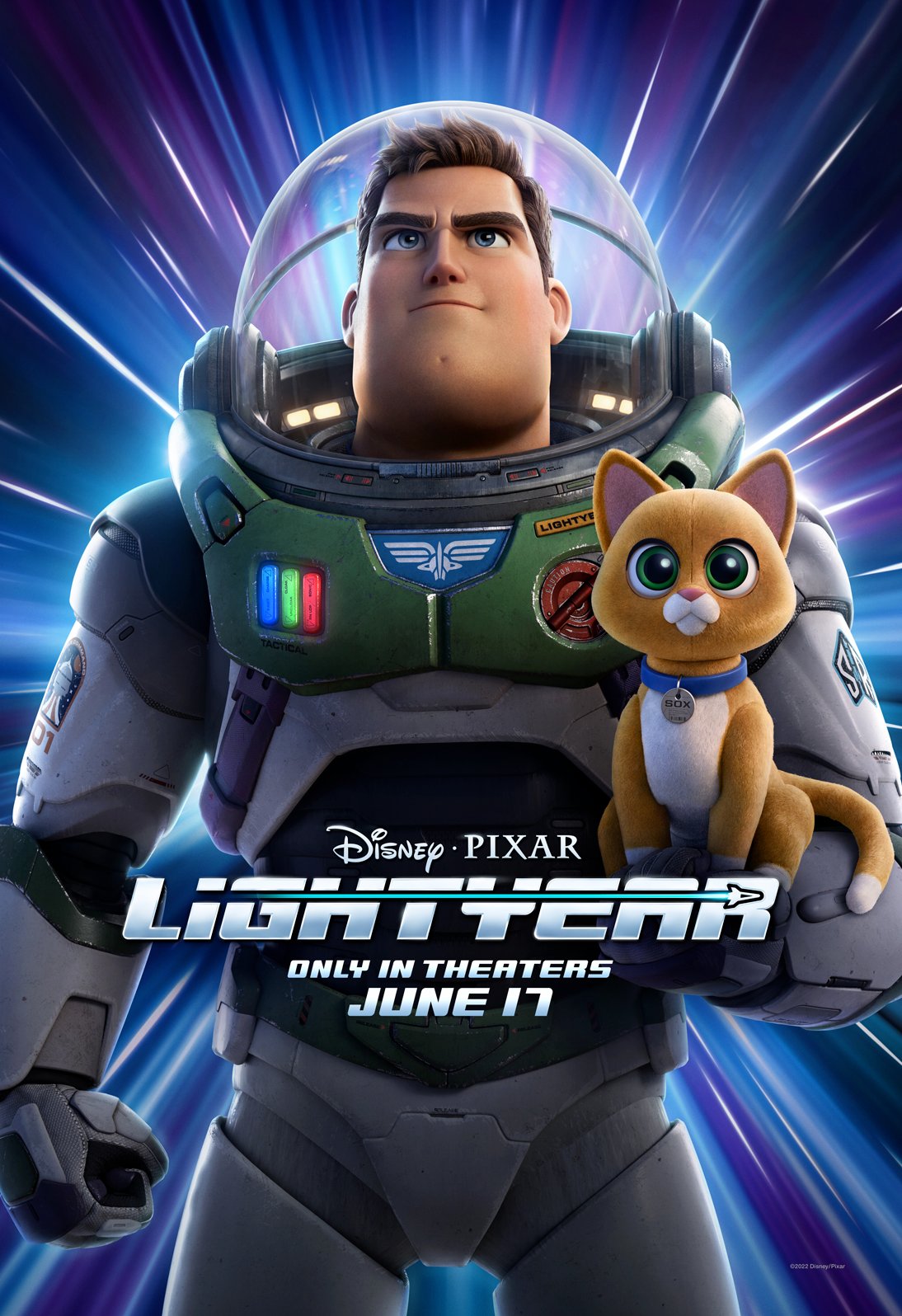 The robot hero Buzz Lightyear is part of the Toy Story universe, which was shown back in 1996.

Pixar and Disney have released the Buzz Lightyear movie on Disney+, and we were asked if we would be a part of finalizing the poster for the movie.

It's a film that we really like and that's why it's extra big when we can see the poster hanging out in front of a movie theater on Hollywood Boulevard itself.

Power Your Work Software With Betakit